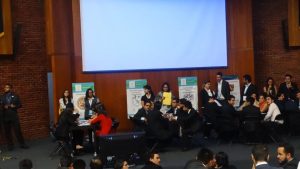 The International Contest of Medical Knowledge is an initiative launched back in 2013 by students from the Faculty of Medicine of the Universidad Nacional Autónoma de México, an event for undergraduate medical students all around the world, that through a healthy/fair competition and cultural activities they get to exchange experiences in practice and knowledge on the general medicine field.

It began after the University sent six of its students to a competition in Universidad del Rosario, Colombia; they were inspired on how the contest awoke their hunger for knowledge and were very impressed with the hospitality shown by the organizers. These six students decided they wanted to create an event that would not only allow the participants to boost medical education, but also establish bonds between entire cultures and individual contestants. After an entire year of planning, the organizing committee managed to crystalize their dream: the first CICoM taking place in November 2014, with the participation of 14 Mexican universities and 2 Colombian Universities. Encouraged by the achievements of that year, the students in charge of the event began outlining of CICoM 2015. They were able to contact GEMx and since that year onward, 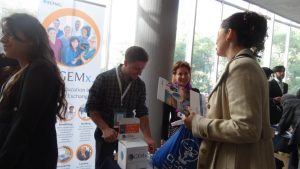 GEMx has proved to be invaluable support for the event, as sponsors and allowing CICoM to grow with their international network. 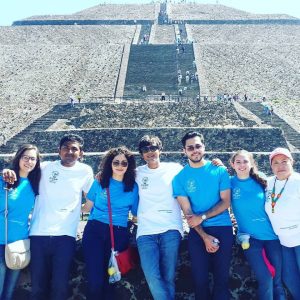 This year, CICoM 2017 will take place at Faculty of Medicine of the Universidad Nacional Autónoma de México on November 15th-17th, a perfect opportunity to broaden your medical knowledge, learn about Mexican culture, and meet the future leaders of medicine from all over the world.  Besides the competition, activities such as workshops on anatomy, histology, surgery, and medical scenario simulation will be imparted. Also a tradition in CICoM, a medical fair with different organizations and medical publishing houses will be carried out simultaneous to the contest. 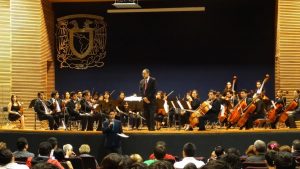 Do not let the chance of participating in this event go by! Seize this opportunity to expand your horizons and create memories you will cherish forever! Register now by sending an email to inscripcionescicom@gmail.com . For more information log to http://www.cicomedic.com/ . You can also visit us on Facebook https://www.facebook.com/CICOM-1398951420369933/?fref=ts .